"WHEN YOU PLAY YOUR BEST - YOU ARE THE BEST" 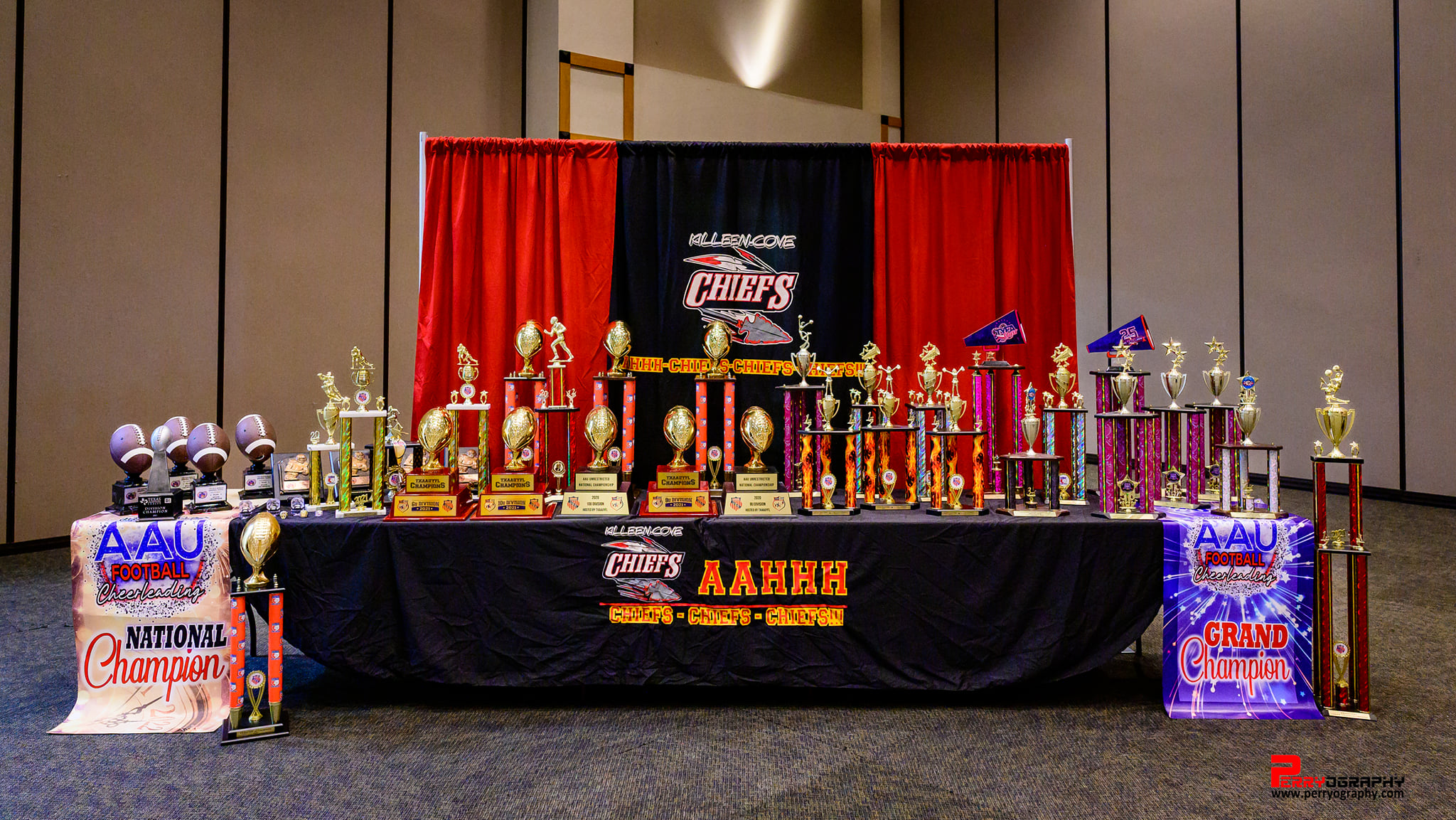 KCCYSA was established in 2009 by Dale Seitter to provide a non-select all inclusive youth football and cheerleading alternative in the Fort Hood area. KCCYSA promotes successful performance on the field and in the classroom by instilling core ethics based on hard work, discipline, respect, determination and desire. The goal of KCCYSA is to teach youth that the value and capability of the entire group is dependent upon each individual doing their best to achieve a single goal. No one player, coach, parent or entity is more important the team itself. KCCYSA develops leaders on and off the field for today and the future. The youth of today are our future and the ethics and values learned in KCCYSA are intended to help them establish a firm foundation for athletics, academics and life. KCCYSA believes we owe our best to the kids entrusted to our care and mentorship before, during and after each season.

The mission of the KCCYSA is to teach children the fundamental skills of football and cheerleading while implementing and encouraging good sportsmanship, honesty, integrity, courage and loyalty for oneself and others; and for all KCCYSA athletes, parents, and spectators to follow the rules of the game and the by-laws as set forth by KCCYSA and the governing league. KCCYSA also requires community involvement of athletes, volunteers, and parents as part of the educational and social development process for all.

KCCYSA will instill in our youth the challenge of competition, the joy of victory, the reality of defeat, the importance of commitment and the spirit of community.  These goals will be achieved through organizing our dedicated volunteers, caring parents, and business associates who wish to partner with our great youth program.

KCCYSA will continue to expand opportunities to include more youth programs in sports, academics and social development.  KCCYSA is more than an athletic program, we are a community asset that extends our support with actions and partnerships throughout the entire year. 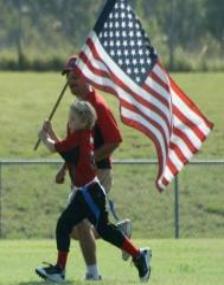 Coach Dale is a retired 1SG from the US Army who moved to the Ft Hood area in 2008. Coach Dale has his Master's Degree in Sport Management (Interscholastic Administration), a Bachelor's Degree in Intelligence Operational Management (Spanish), and a Graduate Certificate in Homeland Security Operations Management.   Coach Dale is a National Interscholastic Athletic Administrator Association (NIAAA) Certified Athletic Administrator and a current member of the National Federation of High Schools (NFHS) & Texas High School Athletic Directors Association (THSADA).  He is also USA Football and Positive Coaching Alliance Dual Coach certified.

During his military career,  Coach Dale played in various intramural sports leagues such as softball, basketball, flag football, volleyball, bowling and golf.  He also participated as a member of the Fort Bragg Tournament Softball team for six years and the Ft Huachuca Post Softball and Flag Football teams for three years.

Coach Dale attended school in Kansas City, KS until his Senior year when his family moved to Midwest City, OK.  He graduated from Midwest City High School in 1983 and was a member of the National Honor Society.  As a youth he competed in football, basketball, volleyball, baseball, bowling and cross-country.  Coach Dale played in a traveling competitive fast pitch softball league in Oklahoma for two years prior to joining the Army in 1985.

Coach Dale has been involved in coaching youth football, baseball, basketball, bowling and soccer for the last 30 years.  Coach Dale has coached and organized youth sports programs in Fayetteville, NC - Harnett County, NC - Sierra Vista, AZ - Charlottesville, VA - El Paso, TX , San Antonio, TX, and Fort Hood TX.  Coach Dale has worked as a volunteer Defensive Backs and Wide Receivers coach for high school teams in NC and AZ while also organizing Punt, Pass and Kick competitions at Ft Bragg, NC, Ft Huachuca, AZ, and Ft Hood, TX. Coach Dale has coached championship teams in Little League Baseball and Flag / Tackle Football.  Coach Dale has been in TYFA for the last 15 years, to include four Seasons with the Live Oak Jaguars prior to retiring and moving to the Fort Hood area.  Coach Dale joined the Killeen Destroyers in their inaugural TYFA season in 2009 as the Head Flag Football Coach and Football Director and has assisted in the growth of youth sports programs in the Fort Hood area since arriving in 2008.

Coach Dale & KCCYSA have a simple coaching philosophy of hard work - pays off and builds a team based on discipline, determination, commitment, respect and TEAM FIRST.

KCCYSA provides an all inclusive, safe, effective, and competitive athletic opportunity for more than current 200 young people in our community.  Our operating budget is estimated to be around $100,000 for the 2022 Season of which about a third is covered by player registration fees.  If you or anyone you know would like to donate or become a sponsor of KCCYSA please click on the button below or print the attached form and return to any KCCYSA Board Member.
THANK YOU!!
*  All Donations are 100% Tax Deductible